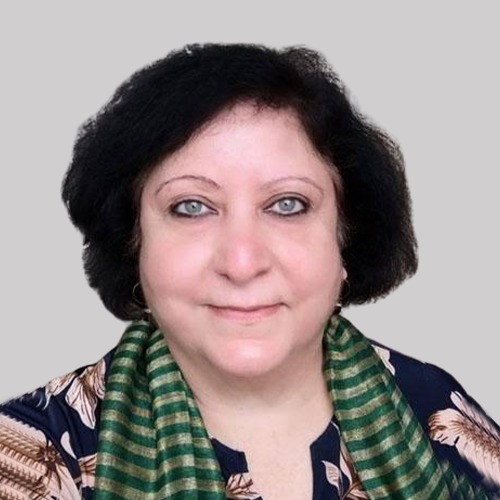 Anjali Razdan, Dean Education – Rockwoods Group of Schools; Director Academics – Solan Public School, Solan, is a well-respected educator with over 4 decades of experience in education. She began her career in 1979 as a Lecturer in Biology at Parle College, Mumbai.

Razdan served as Principal in some of Hyderabad’s most prestigious educational institutions. Her last tenure before her retirement was as Principal and Director of Education at AMS P Obul Reddy Public School.

She was Vice-Chairperson of Hyderabad Sahodaya Schools Complex from 2016-2018.

Razdan holds a Master’s degree in Botany from the University of Bombay, as well as a D.H.Ed and a B.Ed.

Anjali Razdan is the recipient of several awards and honours including the BK Birla Award for Excellence in Education in 1991, the Bharat Nirman Award for Outstanding Contribution to Education in 2002, the Dr Abdul Kalam Award for Best Educationist in 2019, the Best Educator 2019-20 Award by Lion’s Club Rotary International and the International School Award 20017, 2009 and 2013 by British Council Division. 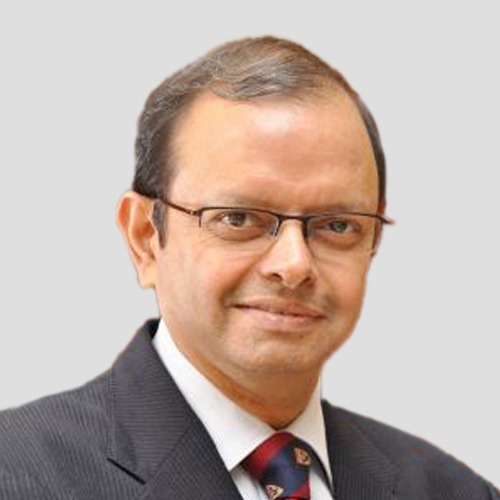 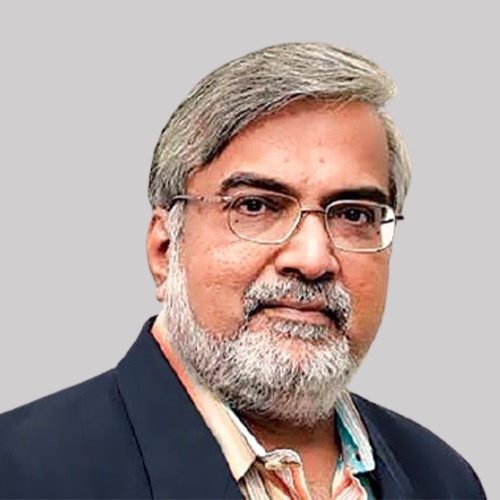 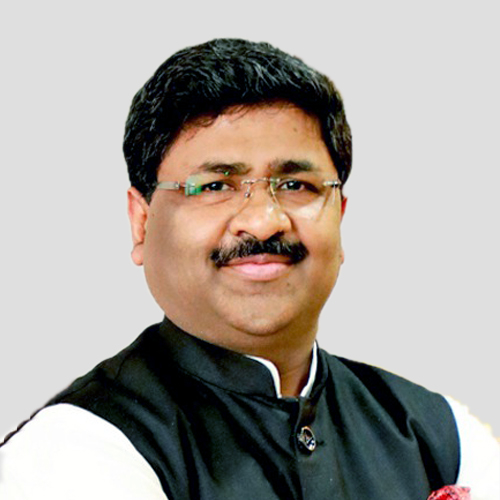